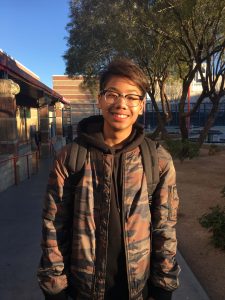 “I would rather be famous when I’m alive because that’s when it matters most.” Kyle Delacruz, 9 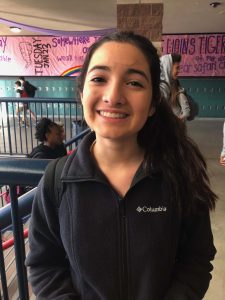 “I would rather be unknown while I was alive and remembered when I was dead because if you aren’t known when you’re alive, it’s okay like you can still have the life you wanted and pursue something. But when you die, you want to be remembered for the legacy and impact you left on the world.” Corina Risiglione, 10 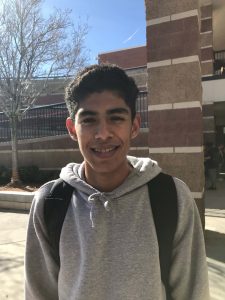 “I would rather be unknown when I was alive and famous after I died so I wouldn’t have to deal with the constant hounding of the paparazzi.” Jacob Jaramillo, 11 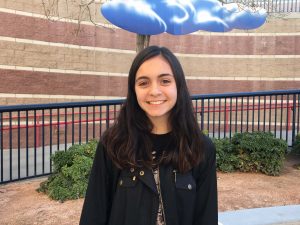 “I’d rather be famous after I die because that would mean what I was famous for was truly legendary. Plus I wouldn’t have to deal with the paparazzi.” Gabi Guanci, 12