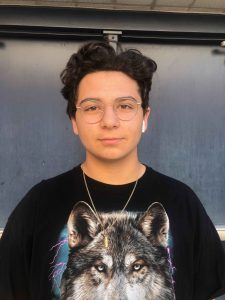 “One time I told my brother that his car got broken into as a joke, but when we went outside to check it out, it actually got broken into.” Zach Katz, 9 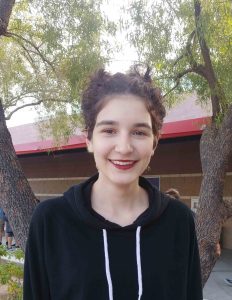 “I used one of those fake screen crack apps on my brothers phone. It scared him so much, and he started crying over how he’d get in trouble.” Andrea Rogner, 10 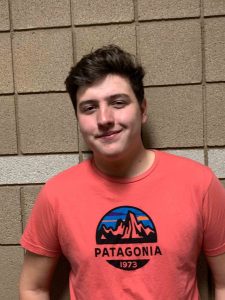 “The best prank that’s been done is when my math teacher told me I failed a test, but I actually got a C.” Robert Britt, 11 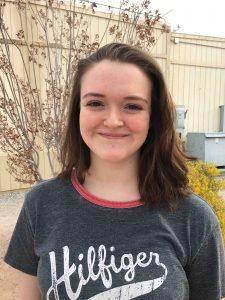 “My friends and I were playing assassins, a game where you have to highlight someone’s neck to eliminate them. As I was walking by with a teammate, I saw one of our enemies sitting down. I had my friend go and talk to him, distracting him as I slowly creeped up from behind. He was defensive towards my teammate, but he didn’t notice me. I marked his throat, he looked at me and shock, and just groaned and hit his head on the table. My friends helped me prank him and it was so satisfying.” Sierra Miles, 12