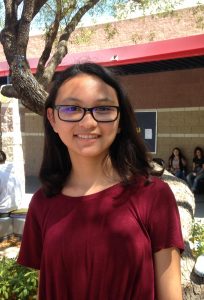 “I support Nike’s decision, and I think that Colin Kaepernick is trying to make a positive change in the world.” Breanna Colón, 9 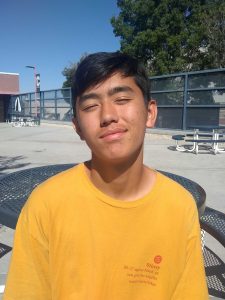 “I just don’t support the ad because I think it didn’t make sense. It was pointless. Nike should have found a better way to make money instead of having Colin Kaepernick as the advocate.” Taye Adams, 10 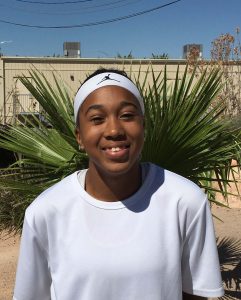 “I respect what Colin Kaepernick did and his involvement with kneeling, and I think it’s good to have him represent Nike in that ad, I wear a lot of Nike so I’m not against what he stands for, nor am I against Nike.” Sadie Williams, 11 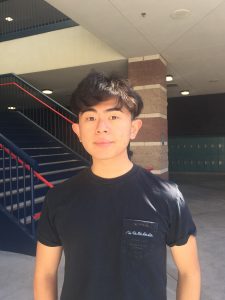 “I feel that it is dumb that people are throwing away shoes that they bought. Colin Kaepernick has the right to express his political views, and that should not affect the brand.” Deric Cho, 12 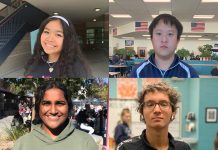 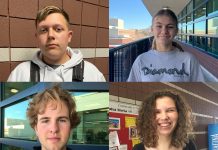 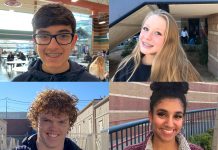